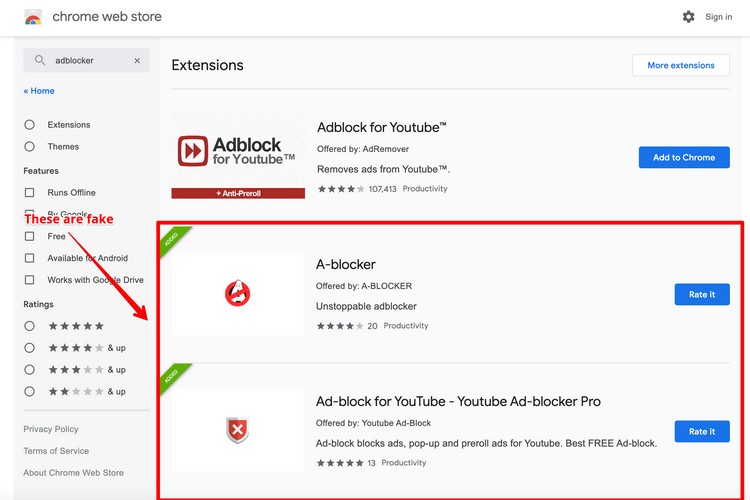 Folks at ZDNet received a technical analysis of the extensions from AdGuard. According to this analysis report, all the extensions used a domain named “fly-analystics.com” to load the malicious code. After that, the extensions sneakily infused ads into Google and Bing search results.

Now, the concerning part is that these extensions are openly available on the Chrome Web Store for free. And according to the report, more than 80 million users have at least one of the 295 malicious extensions installed in their browsers.

However, the CTO and Co-founder of AdGuard, Andrey Meshkov recently shared a tweet (below) bashing Google for letting these extensions remain on the Store after a number of complaints. He even shared a long blog post detailing their research.

I honestly tried reporting this to Google using different channels, but weeks passed and they all are still on Chrome Web Store.

OK, Google, what one should do to help you remove malware from @googlechrome Web Store? https://t.co/mjE0a100ft