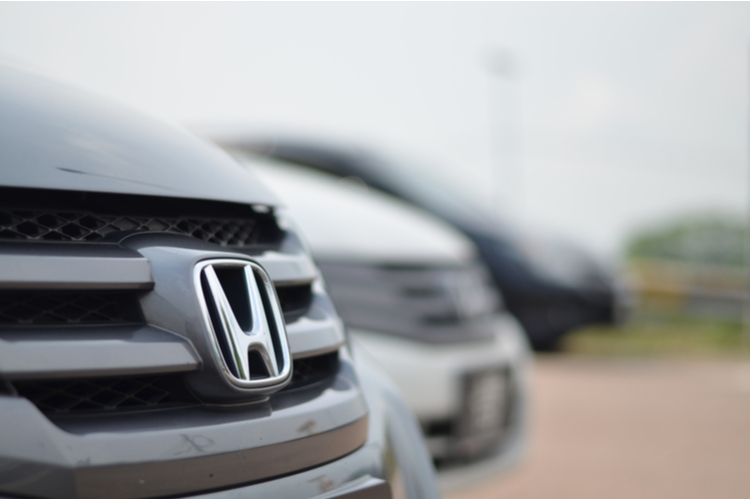 With the amount of development in the automobile industry, modern cars are becoming more and more dependent on in-car computer systems. And we all know that these systems could malfunction sometimes and even distract the drivers. Similarly, faulty in-car infotainment systems have led Honda to recall around 608,000 of their vehicles from owners.

According to recent reports, Honda has taken the decision of recalling several of its SUVs and sedans due to software malfunctioning in the infotainment systems of the cars. The malfunctioning is reportedly causing sudden reboots of the whole system and issues with the backup camera.

So, in light of the unfortunate situation, Honda will start recalling its cars like the 2018-2020 Odysseys, 2019-2020 Passports, and 2019-2021 Pilots. In these cars, there are multiple issues with the in-car digital system which prevent the display to show important information like the speed, gear position, and engine oil pressure. Users need to turn off the whole system and then turn it on to bring back the display to normal. Also, according to the National Highway Traffic Safety Administration (NHTSA), the displays of the cars were also randomly rebooting for no apparent reason. Honda says that it is the result of  “[i]ncorrect instrument panel control module software”.

Apart from the above lot of cars, another recall lot of 500,000 cars include the same car models as the previous lot, except the 2018 Odysseys. In these cars, according to Honda, “[i]ncorrect central network software programming” is causing “several errors to occur that can delay or prevent the rearview camera image from displaying.” This bug can also mess with the audio of the in-car systems. So, the owners of these cars will reportedly get the option to download an OTA software patch for their cars or take them to the nearest Honda dealer.

According to the reports, the recalling process will start on September 23, 2020.