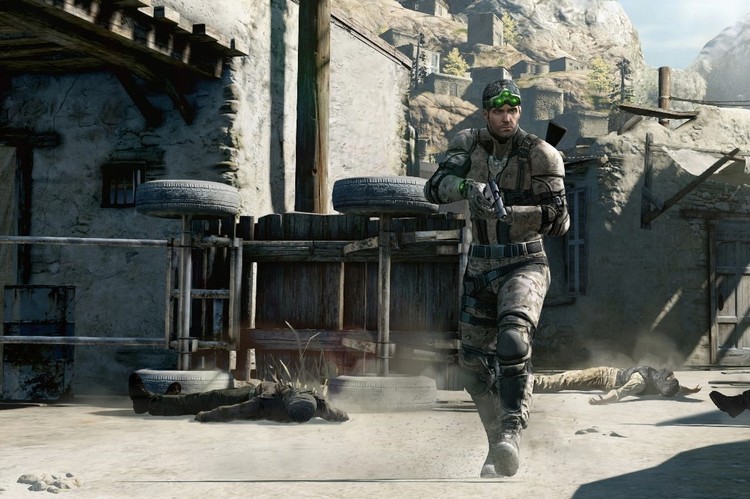 If you are someone who loves action-adventure games, then I am sure you have heard of Ubisoft’s popular title series, Tom Clancy’s Splinter Cell. The first iteration of the game released way back in 2002 and the last one, Tom Clancy’s Splinter Cell: Blacklist, released 7 years back, in 2013. Although we are getting hints about an upcoming Splinter Cell game, but there is no confirmation whatsoever. Now, according to the reports, there is an anime based on the video-game series that is set for Netflix this year.

So, as per the report, digital streaming behemoth, Netflix has joined hands with the Splinter Cell series developers, Ubisoft to develop the animated web-series based on the video-games. One of the executive producers will be Derek Kolstad, who is the writer of all three of the “John Wick” films and has also worked on many popular projects.

Now, for those who are unfamiliar with this award-winning game’s universe, the story follows an agent of a sub-division of the Black ops working within the NSA. The group of agents is known as the “Third Echelon” and in the game, the player controls one of these agents, Sam Fisher. With each progressing level of the game, Fisher had to overcome his adversaries and come out on top. So, an animated series following this storyline does sound pretty exciting.

Reportedly, the series will have 16 episodes split between two seasons and will be coming to Netflix in the near future. And if they can pull off the story, it has the potential of becoming a “Rick & Morty” kinda popular show.

What do you guys think? Let us know down in the comments.