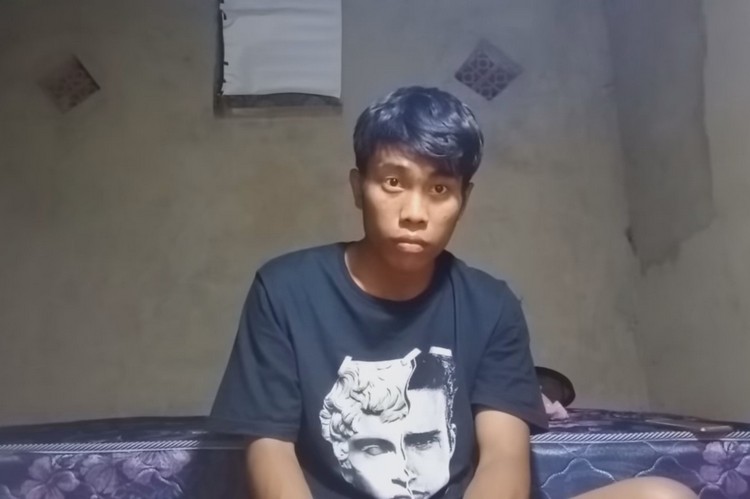 Google-owned video streaming platform, YouTube is a place where one can find any and every type of video. We have seen YouTubers do some crazy things like build a Cyberbike, open 6000 tabs on Google Chrome and even turn an 1895 video into 4K. However, we have never seen a YouTuber sitting and do nothing for over two hours and gain 1.8 million likes, until now.

Indonesian YouTuber, Muhammad Didit recently shared a video YouTube in which he sat and stared at the camera for exactly two hours, twenty minutes, and fifty-two seconds. It is titled ‘2 JAM nggak ngapa-ngapain’ which translates to “2 hours of doing nothing”.

According to the description of Didit’s video, he thought of making the video after the Indonesian society urged him to post content to educate the youth (wait, what!?).

“Ok, maybe I should share a little bit why this video was made. It all started from the Indonesian society urging me lately to create content that educates the youth – finally with a heavy heart and reluctantly, I did. BOOM, thus the creation of this video but if we were to talk about its benefits, it all depends on you the viewers to filter and that is my only advice to all of you and hope that you will be entertained and benefit from this video,”, reads the description of the video.

As of writing this piece, the video has accumulated over 2.5 million views with some of the funniest comments from users. While one user wrote, “He was told by his girlfriend that she would be ready in just 5 mins in 2010. He can still be seen waiting for her.”, other ones tried to count the exact number of times Didit blinks in the video.

So, if you wanna watch an Indonesian dude stare at the camera for over two hours, you can watch it right below.