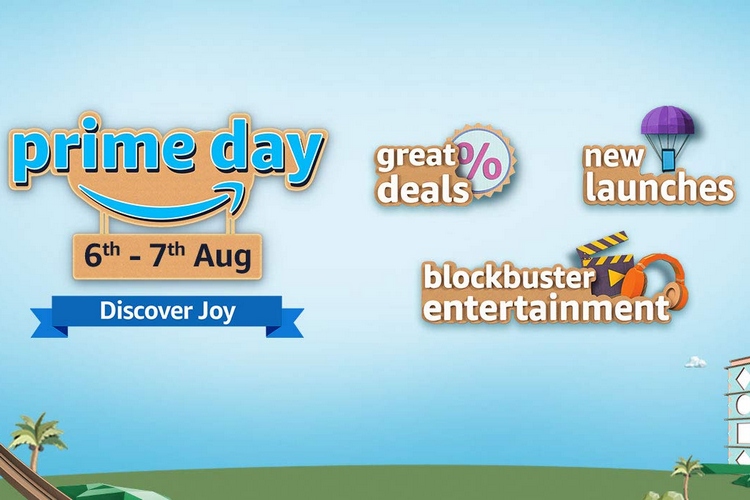 Amazon held its annual Prime Day shopping event on the 6th and 7th of August in India. In an interview with ET, Amazon’s country head and senior VP Amit Agarwal revealed that 4,000 small sellers crossed sales worth Rs. 10 lakh and 209 sellers became crorepatis in 2 days.

“This Prime Day was dedicated to our small business (SMB) partners, who have been increasingly looking to Amazon to keep their businesses running. We are humbled that we were able to help as this was our biggest Prime Day ever for small businesses,” said Agarwal.

Over 91,000 small and medium businesses participated in the event. Of these sellers, almost 62,000 of them were from non-metro and tier-2 & tier-3 cities across India. This year, Amazon brought 1,000 new products across 17 categories from SMBs.

Amazon notes that almost one lakh SMB sellers received orders from across 97 percent of pin codes in India. “Artisans and weavers, women entrepreneurs from Saheli, startup brands from Amazon Launchpad saw growth of 6.7 times, 2.6 times, and 2.1 times respectively,” he added.

When compared to last year’s Prime Day event, the company witnessed more than twice as many customer signups this time. Interestingly, more than 65 percent of these signups were outside the top 10 cities.

Personal computing, large appliances, kitchen, and smartphones were the top-selling categories in the event in terms of value. On the other hand, apparel and pantry categories topped when it comes to the number of sold units.

Right after Amazon Prime Day came to an end, Amazon started its Freedom Sale in the country. Freedom Sale will take place from August 8 to 11. Meanwhile, Amazon has planned Prime Day in the US for the fourth quarter of the year.