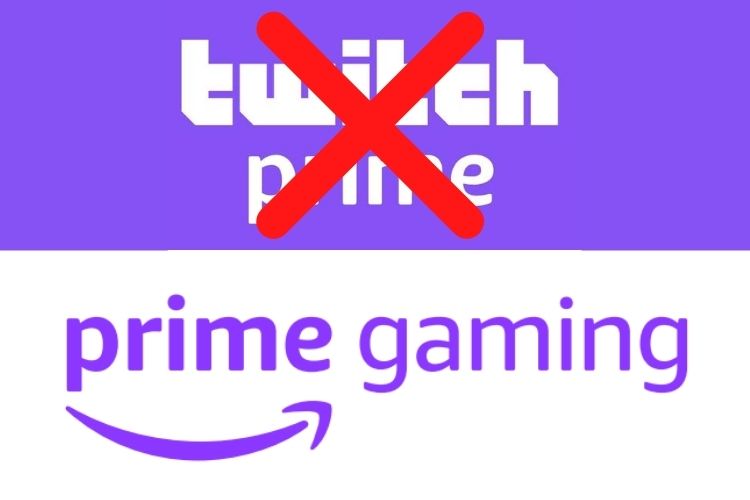 Under its Amazon Prime subscription, the e-commerce giant offers users a wide array of benefits – vary depending on the target market. This includes faster delivery, Prime Video, Prime Music, and more across the globe. Amazon, for those unaware, also owns the game streaming platform, Twitch, and offers Prime subscribers access to a myriad of premium features.

Called Twitch Prime, this premium service allows users to subscribe to one streamer each month (could be the same one every time) and avail benefits such as an ad-free viewing experience, in-game content, and other discounts. Today, an industry insider called Rod ‘Slasher’ Breslau shared confidential information on Twitter, suggesting a Twitch Prime rebrand is on the way.

Amazon is looking to align Twitch Prime with its other Prime-branded products. Thus, it seems like Twitch Prime will be referred to as ‘Prime Gaming’ going forward. The official announcement is said to be scheduled for Monday (i.e today) at 11:00 AM PST (11:30 PM IST) – just hours from now.

How does this benefit the streamers and Prime subscribers? As per the e-mail sent by Twitch to partners, Amazon wants to ‘make it clearer’ for Prime members to know the benefits being offered under Prime Gaming. The core benefits remain the same – even after the rebranding, i.e. free channel subscription, ad-free viewing, and exclusive in-game items. 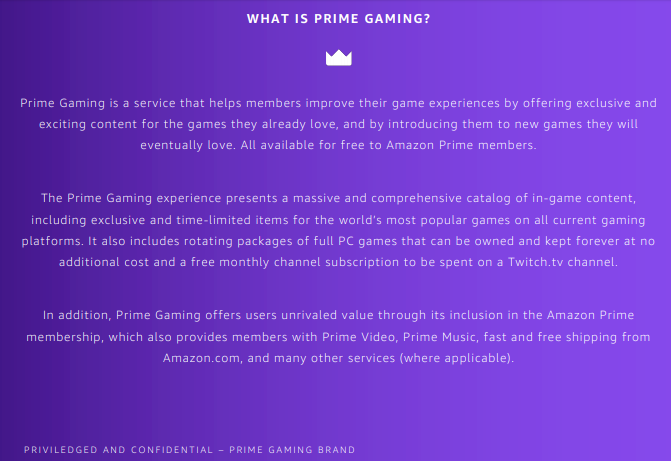 As for what’s new, Amazon plans to offer Prime members access to ‘rotating packages of full PC games’ that they can own and keep forever at no additional cost. The company is going to offer different games from indie, as well as bigtime studios, from time to time.

Amazon’s Prime subscription stack will now include Prime Video, Prime Music, and Prime Gaming. It does make complete sense from a branding point-of-view. The e-commerce giant acquired Twitch way back in 2014 and introduced Twitch Prime in September 2016. It is accessible to Prime subscribers for free (not in India) and that remains the case with Prime Gaming as well.