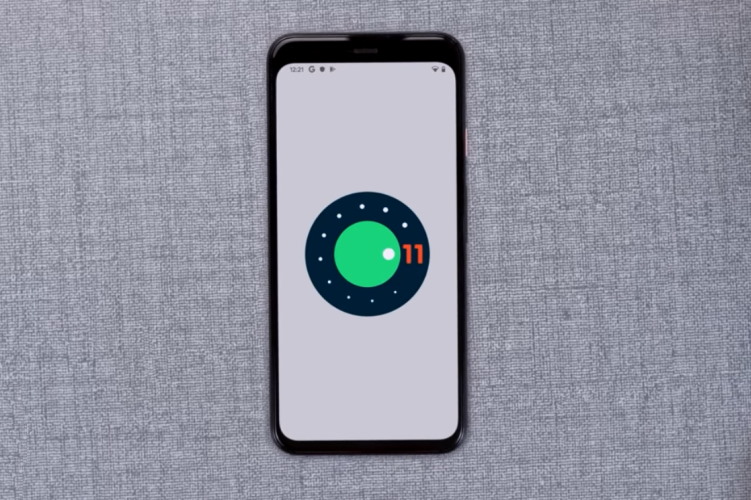 The password auto-fill experience is about to get a lot better on Android. Starting with Android 11, virtual keyboards and other input-method editors (IMEs) will be able to display autofill suggestions inline as a suggestion strip.

This way, you will not have to wait for the current dropdown menu implementation to appear, which doesn’t really provide a seamless experience and may look out of place in some cases.

As you might probably be aware, autofill suggestions usually contain private data and sensitive information like credit card details. Keeping privacy in mind, Android hides the suggestions from the keyboard until the user taps on it.

According to Android 11 Beta’s official documentation, developers of both IMEs and password managers must update their apps to support this feature. The older implementation (Android 10 and below) will kick in if an IME or password manager does not support inline autofill.

As Android Police points out, the interface of this new keyboard-integrated password autofill mechanism could look similar to what Google Chrome recently added. However, we will have to wait to know if it would exist as a separate component (as seen below) or would show up in text predictions.

We could expect popular keyboard apps and password managers to incorporate the changes right in time for Android 11’s launch, which is expected to happen on the 8th of September. You can learn more about the workflow of inline autofill in Google’s official documentation here. The page also has instructions to help developers configure inline autofill for their apps.