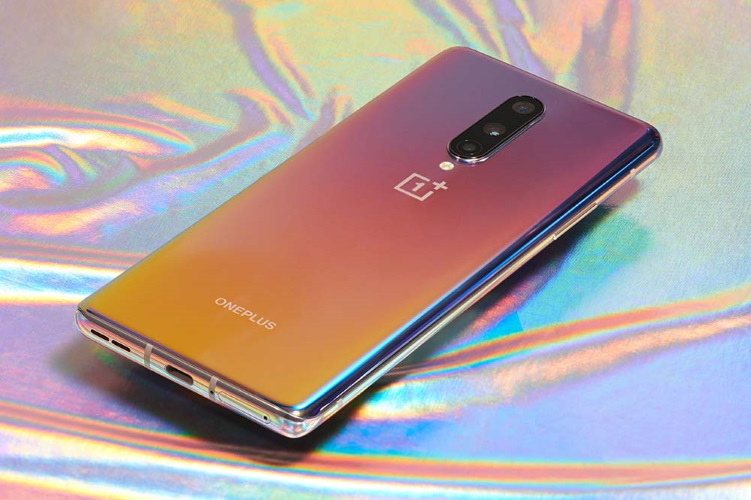 As promised, OnePlus has unveiled the major HydrogenOS 11 (aka OxygenOS 11 for global markets) update based on Android 11 in China today. It not just brings along a myriad of UI upgrades and dark mode refinements but also new features, such as the always-on display, voice memo, and more. You can check the key new features right here.

But, I know that the question whose answer you’re searching for is – whether your OnePlus phone will get the OxygenOS 11 update? If yes, when will you receive this update? Well, the Chinese giant shared an update roadmap for OxygenOS 11 at the event today. It reveals that eight OnePlus phones will get the next major update, starting with the flagship OnePlus 8 and 8 Pro.

The company is first rolling out the Android 11-based OxygenOS 11 developer preview 3 update to OnePlus 8 and 8 Pro users today. They’ve already been testing the Android 11 update since the first beta release. 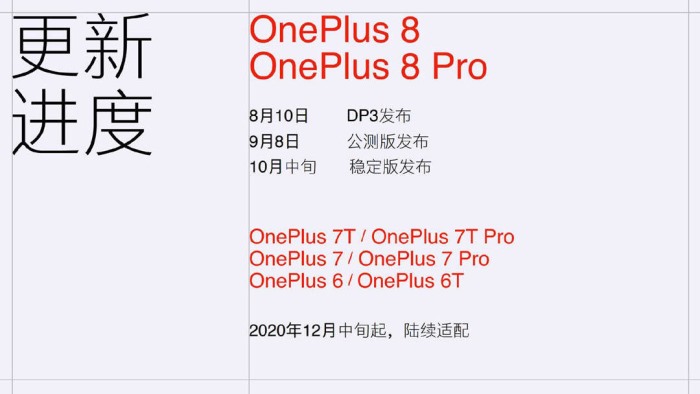 Further, as you can see in the screenshot above, OnePlus plans to kick off the public beta testing for OnePlus 8 and 8 Pro users on 8th September. The official OxygenOS 11 update for these users will begin rolling out sometime in mid-October, which is not too late considering Android 11 stable update goes live in September.

You can check out the update timeline for the rest of the OnePlus phones down below:

As fans can go berserk for not receiving the update on time, OnePlus clearly mentions that the update rollout will be gradual. This means the OnePlus 7T series might get the OxygenOS 11 update in mid-December, but OnePlus 7 and other devices will follow in the weeks to come.