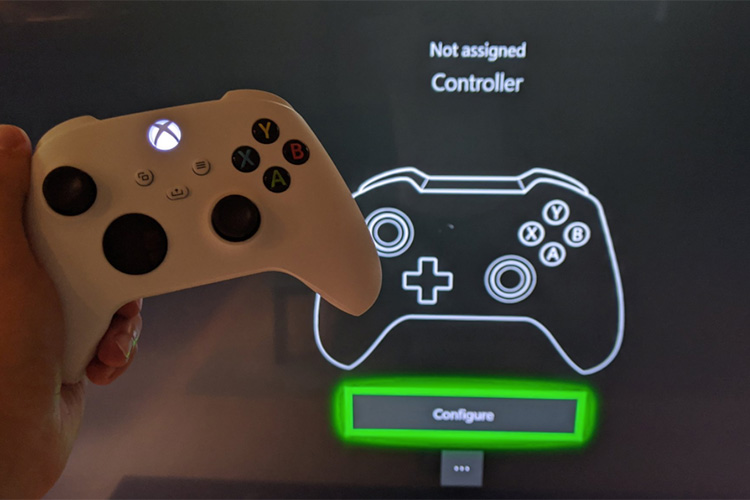 We have long been hearing rumours and reports of multiple Xbox consoles coming from Microsoft this year. When the company announced the Xbox Series X, it was theorized that there will also be an Xbox Series S to go with it. Similar to the Xbox One X and Xbox One S options that the last gen had. While Microsoft hasn’t confirmed anything yet, the new Xbox Series S name has been spotted on an Xbox Controller packaging that just leaked.

According to a Twitter user who was reportedly able to buy the new Xbox Controller, the packaging has mentions of all the systems the controller works with. Obviously there’s the Xbox One, Windows, Android, and iOS. However, right up top it says ‘Xbox Series X|S’.

The Verge says that it has confirmed the authenticity of the controller shown off in the leak, so it’s pretty much confirmed at this point that the Xbox Series S is coming out as well.

As I mentioned above, this is something we have been expecting for a while. Leaked Microsoft documents have hinted at ‘Lockhart’ and ‘Anaconda’ consoles. Moreover Sony’s announcement of the PlayStation 5 made it plenty clear that Microsoft needs to come in at multiple price points as well. Speaking of, we still don’t know what the price for any of these next gen consoles will be, be it from Sony or Microsoft. However, we are fast approaching the fall/holiday season and we should get an announcement real soon.